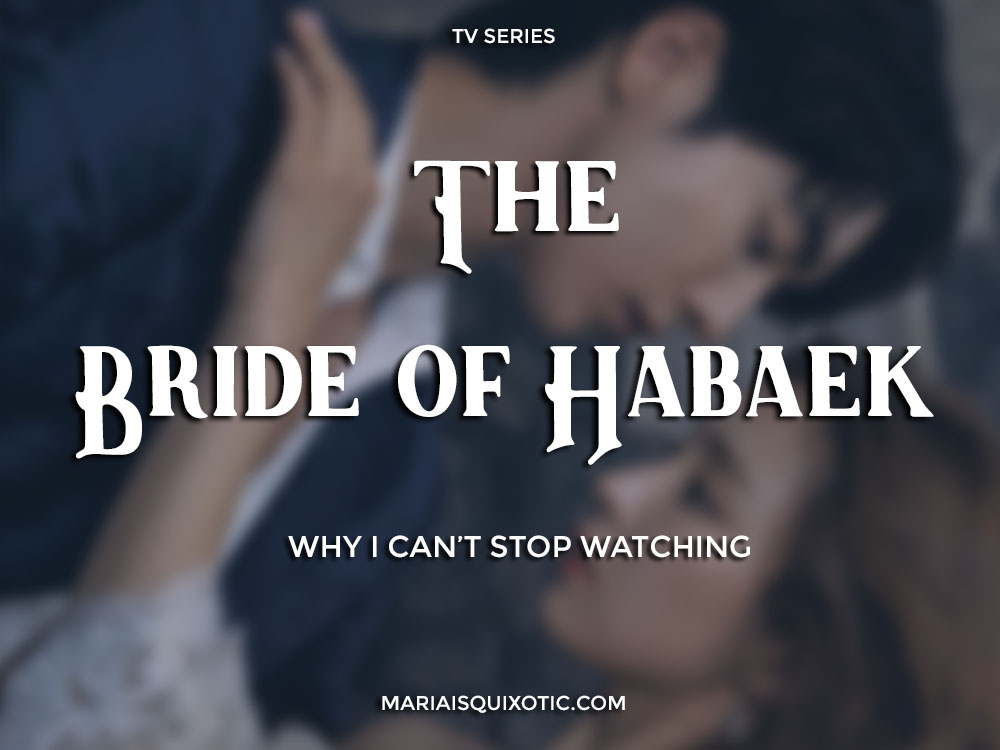 There’s a new Kdrama in town and it’s The Bride of Habaek. I learned about it thru iFlix while I was browsing. Now I can’t stop watching, wanna know why?

The Bride of Habaek

Honestly, this is a new Kdrama that I recently learned. It’s still ongoing so my other Kdrama friends wouldn’t watch it. They like to watch a Kdrama when it has already finished so all the feels would be just in one sitting. But I personally like to wait and look forward to the next episode.

Oh and btw, I learned about this while I was browsing iFlix and looking for a new series or movie to watch. Luckily, this was already on iFlix. My love for something mystical and mythological led me to watching this.

Instantly, I liked how the costumes were designed and also the make-up! It was nothing like I’ve ever seen before. Figuratively, my jaw dropped!

The series started last July 6 and its episodes are available weekly on iFlix every Thursdays and Fridays. But, you have to wait about 24hrs after its television broadcast in Korea. 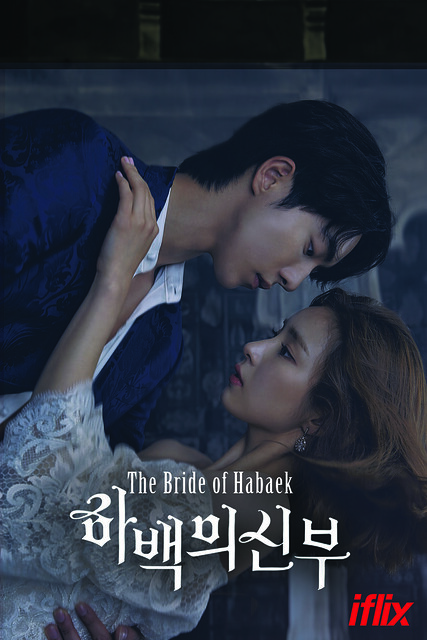 The Bride of Habaek is a South Korean television drama spin-off of the widely popular 2006 comic book series, Bride of the Water God by Yoon Mi-kyung.

Habaek (Nam Joo-Hyuk) descends down to Earth to meet his human bride, So-Ah (Shin Sae Kyeong) – a neuropsychiatrist who sacrifices herself as a bride for the sake of her village. Set in modern Seoul, the highly anticipated K-drama reimagines fantasy elements from the original manhwa.

We are very excited to make Korea’s latest and most highly anticipated television drama, The Bride of Habaek available to our members in the Philippines, as the first K-drama fast tracked from South Korea! Now, K-drama fans can stay up to date with the latest K-drama craze, with new episodes uploaded on iflix weekly, just 24-hours after their television broadcast. We are committed to continue to bring only the best and most highly anticipated shows for our subscribers.
Sherwin Dela Cruz, Country Manager of iflix Philippines

After learning that, let’s go to why I can’t stop watching this!

Reasons Why I Can’t Stop Watching This Kdrama

As we all know, it’s a fantasy series that’s a television drama of the comic book series Bride of the Water God. What intrigues me more is how they (Koreans) depicted and applied the deities in the modern world or modern Korea.

So, I’ll enumerate those here.

Those are the reasons why I can’t stop watching this series. Again, that’s me. It will always depend on you and your taste as well but I strongly recommend this series!

So, what do you think about this Kdrama?

September 30, 2017
Previous Post The Multiplication of Loaves and Fish in Quezon City
Next Post Featured Artist of the Month gets a Season Two!