Featured Artist of the Month XI 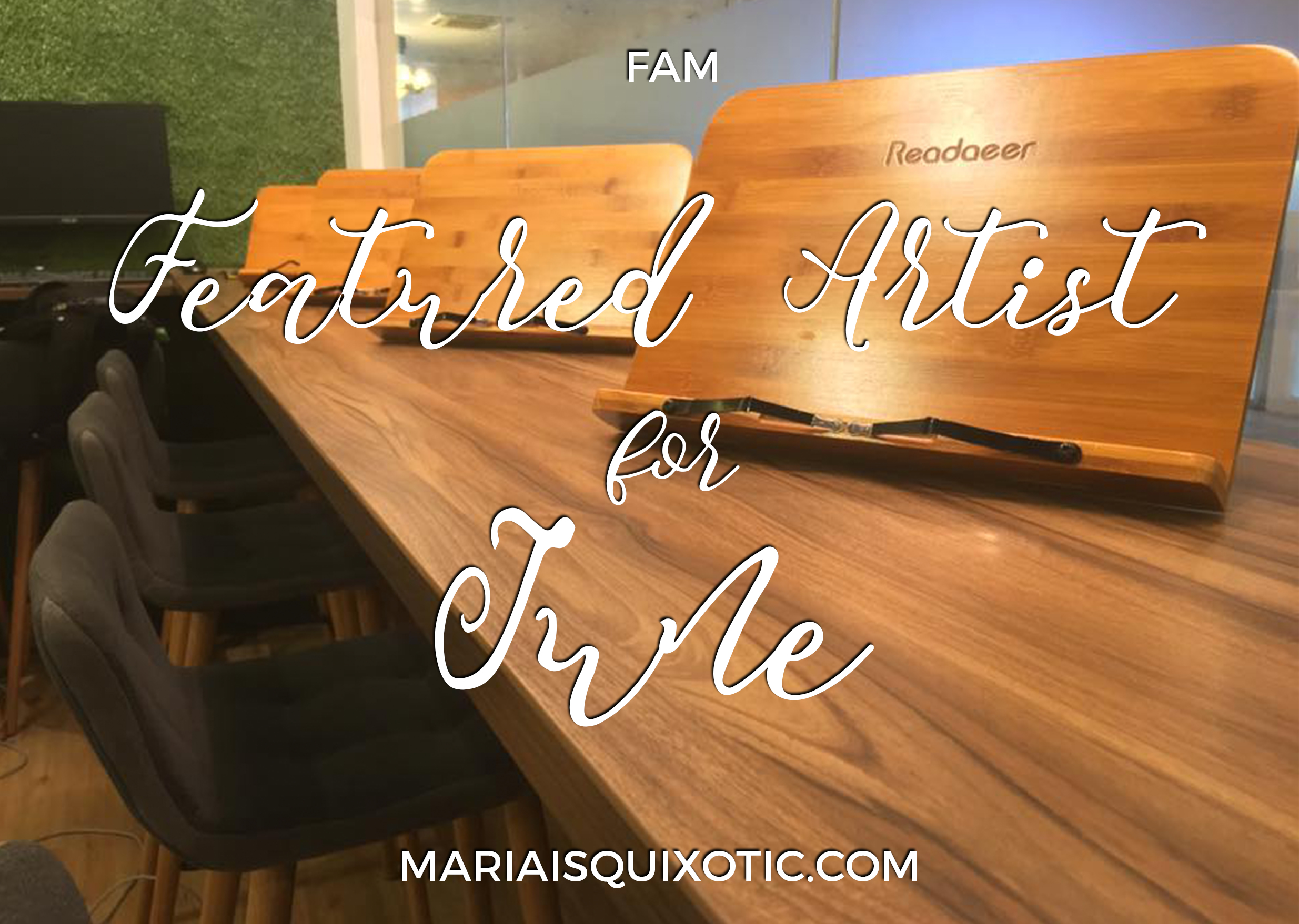 This month’s featured artist is one of the people I met through volunteering. She’s part of the KFK Collective; none other than Kate Quebrar!

I have been very vocal about volunteering for events related to art. It started with Type Kita: Pass on the Passion and then with Parkfest PH. Through these, I’ve met wonderful people who are also artists. From those events, we have been supporting each other like a family of calligraphers and dreamers who are moving forward with the craft in our hearts.

One particular person is Kate Quebrar. This girl has become a muralist (a term I coined for people who do murals) for an artwork in her hometown, to some notable establishments in the metro. I’m lucky enough to feature her here.

Getting to Know Kate Quebrar

These phone case designs are now available on www.shop-ivy.co | Use code SUMMERSALE15 for 15% off everything. ✨ @shop.ivy

What made you start with this craft?

I remember when I was still a kid, I really loved to draw fancy letters, doodles, then make my own stationeries. I would even hang my artworks outside our house and “sell” them. 😌

It lasted until my high school years where I’d keep journals too seriously. So I guess that kind of led me to the direction as well I suppose.

How long have you been doing this craft?

I started doing formal calligraphy a little over two years ago.

Why did you pursue it?

I think lettering/typography is already a part of my history. It has always been there. It’s hard to throw away a part of your history. I’ve always loved anything that has to do with letters and words.

Did you have struggles in pursuing the craft? If yes, could share it to us please.

I did have struggles. Modern calligraphy is totally different from lettering. I wanted to pursue modern calligraphy more since I’m fascinated at how it looks. I didn’t have the right resources and didn’t know who to ask or how to do it. I had to do my own research and figure things out on my own.

A friend gave me a calligraphy set as a Christmas gift but I realized after a few rounds of practice that I’m using it wrong. Luckily, my boss told me that he has a friend who holds calligraphy workshop and that I should enroll myself if I really wanna pursue it—which I did. (The workshop was held by Mica Samar, Mischel Ocier and Isabelle Ocier of Pencasso Project) It was my first and last workshop that I attended.

Fake it until you make it.

This is my favorite mantra in calligraphy. You just gotta believe you can do it until you eventually can!

If you are to share your tips and tricks to newbies, what would those be?

You’re gonna cringe at your calligraphy at first because it looks like worms but you’re definitely gonna love those worms eventually! Just keep practicing, hold on to your drills!

Also, it wouldn’t hurt if you look inspirations around—try to follow their style until you get to explore different strokes and eventually find your own style and when you have found your own style, work on that and master it until you’re ready to move on to the next style.

If you were to describe the craft in three words, what will those be?

Featured Artist of the Month XXIII

Featured Artist of the Month II

Featured Artist of the Month XVII