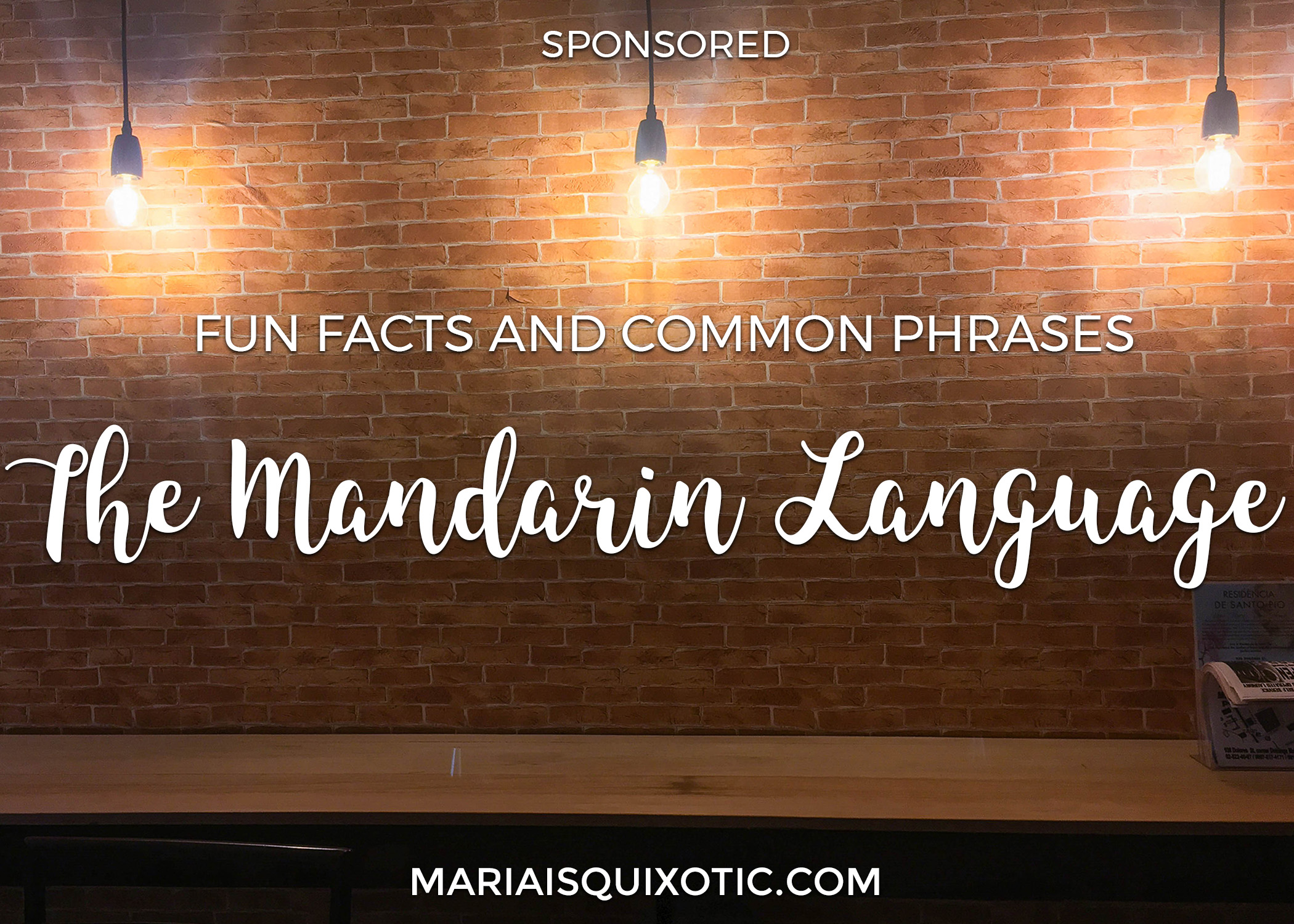 Do you plan on traveling overseas where one the languages used by natives is Mandarin? Then it would be a great idea to learn about the Mandarin Language in order to effectively express yourself. So, what there is to know about the language?

The Mandarin Language is one of the most complex languages there is. Many people believe it is difficult to learn because instead of the usual a-b-c’s, Mandarin uses characters. But did you know that there is more than what meets the eye when it comes to this language?

These are 8 Fun Facts about the Mandarin Language

Basic phrases you need to know when traveling to Mandarin-speaking countries.

Learning a new language may seem very complicated, but it all depends on your mindset, and on how you learn the language. No matter what your intentions are, or what purpose you have in trying to learn the language, the best way to learn is to learn by heart.

Converse with someone who speaks the language as often as you can, and even a Chinese tutor in Singapore is a great idea to boost your learning.

How The RealReal Can Help You Get More for Less