The Magicians: Season 2 is here! 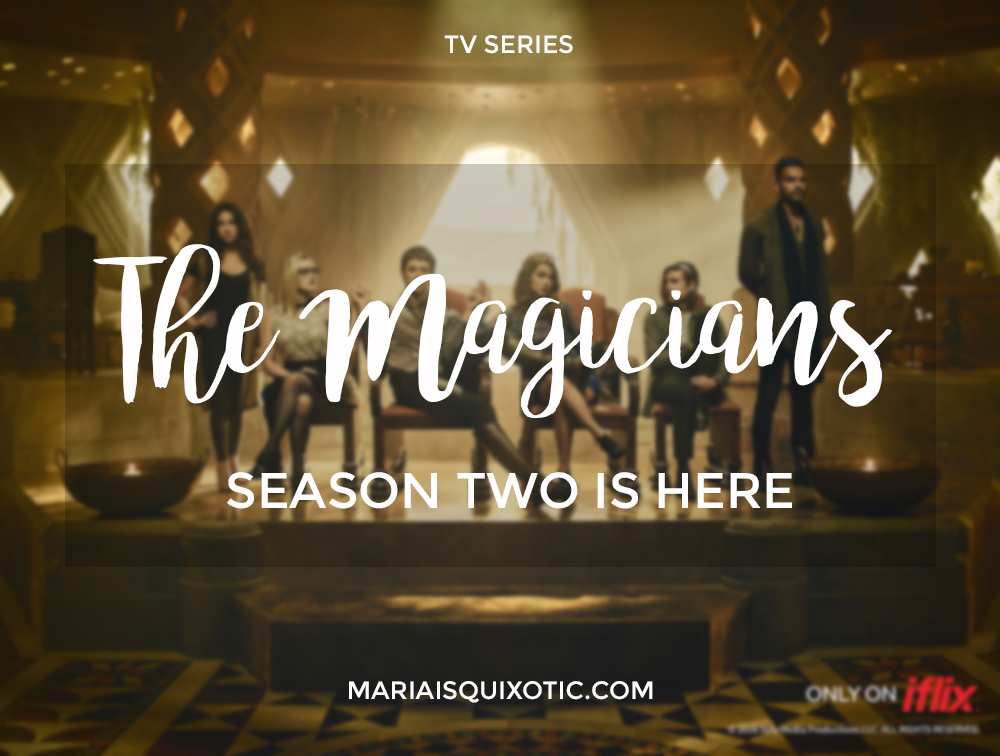 The Magicians is an American fantasy series that has captivated people around the globe! It is based on the novels of the same name by Lev Grossman. Anyone who loves magic, spells, and fantasy must really watch this!

The Magicians: Only on iFlix

Just an introduction, this series is an American fantasy series that brings you to a different world of magic and mystery. If you’re a Potterhead and love magic so much, this can be a great series for you to look out for! I am not a super Potterhead but I love Harry Potter. I love how he casts spells and battle evil and here, we have Quentin Coldwater.

Quentin Coldwater is portrayed by Jason Ralph. He may also be referred to in the series as “Q”. Little as you know, I just started watching this series and finally caught up with Season 2! Thank you, iFlix for having this on your list.

It has been on my list (to-watch series) for quite sometime now. If not for Sam, I wouldn’t have started watching even though I’m juggling life as we know it. Just a random note, we watch a lot of series and this has really woke up our fantasy side. It was like love at first episode! Everything was amazing. The way they shot every episode and the storyline. Honestly, it is not the usual magical series we see. Definitely worth the time! 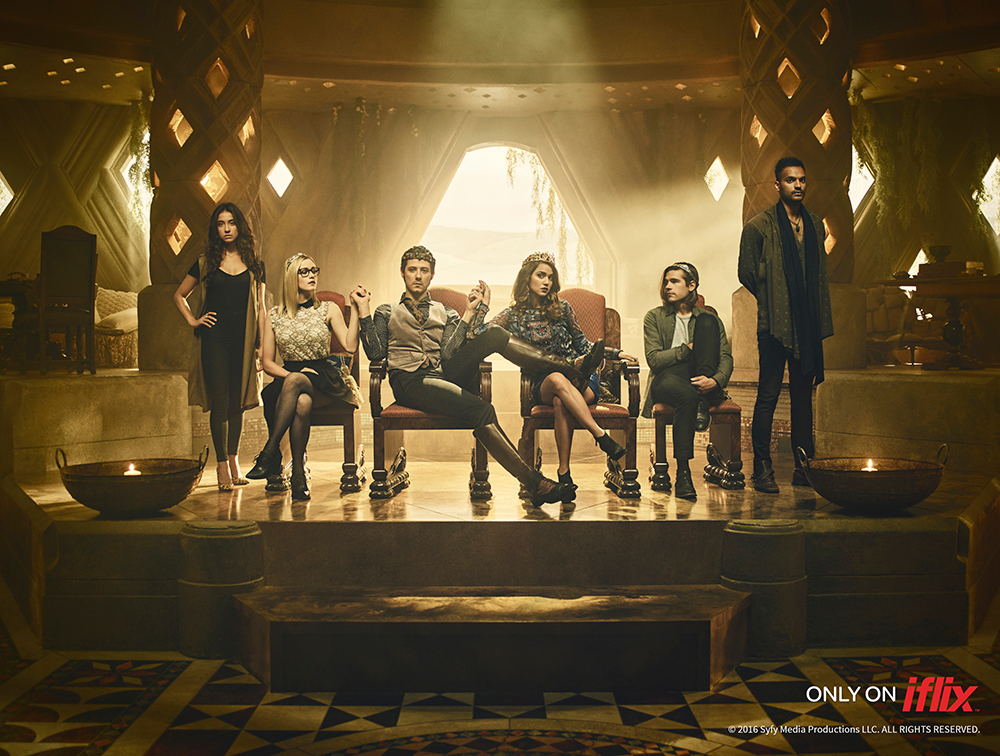 The story follows Quentin Coldwater and his friends as they discover their magical abilities at Brakebills College for Magical Pedagogy. It is a secret grad university specializing in magic. While there, they come to realize that the fantasy world they read about as children is all too real, and poses a grave danger to humanity. 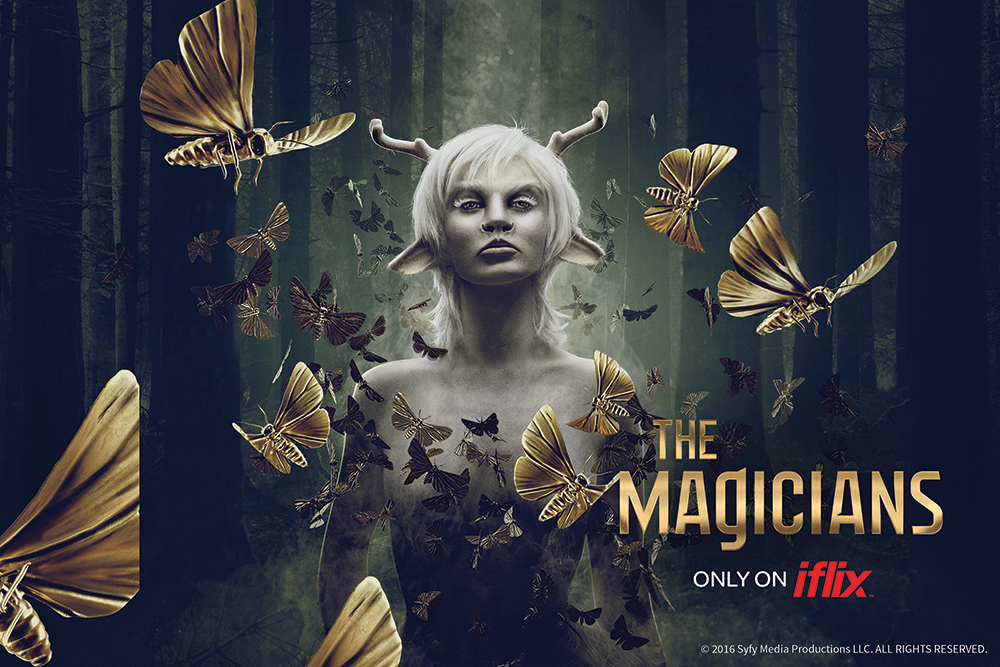 Catch it on iFlix!

Heading into Season 2, this group of unlikely heroes has been thrust into even more treacherous and unfamiliar territory. They must draw upon their novice skills to defeat a threat that could destroy the magical world itself. Driven by power, revenge and survival, they learn that those who enter the hauntingly beautiful world of Fillory will never be the same.

The Magicians is fresh, clever and incredibly addicting. With an extraordinarily gifted team of producers behind its production, it has captured fans of the novels, as well as attracted new audiences worldwide. We are thrilled to bring the show to Southeast Asia, exclusively for our members. Our users in the Philippines are huge fans of the series, and we’re delighted to premiere the highly anticipated second season on our service.
James Bridges, iflix Chief Content Officer

I will definitely continue watching on iFlix! Gone are the days that you download the episode, now we just stream it. Now, I really wish that we get faster internet connection for a lower price so we could enjoy more movies and series by just streaming it. Imagine the hassle of downloading the episodes, saving it on your computers or devices. Not only it consumes time and energy, but also the space on your devices. So, streaming is the way to go!

You can catch this series when you go to iFlix. Remember, you have a free trial for a month and this allows you to access their world-class service, feature and content. The app is downloadable on Android and iOS.