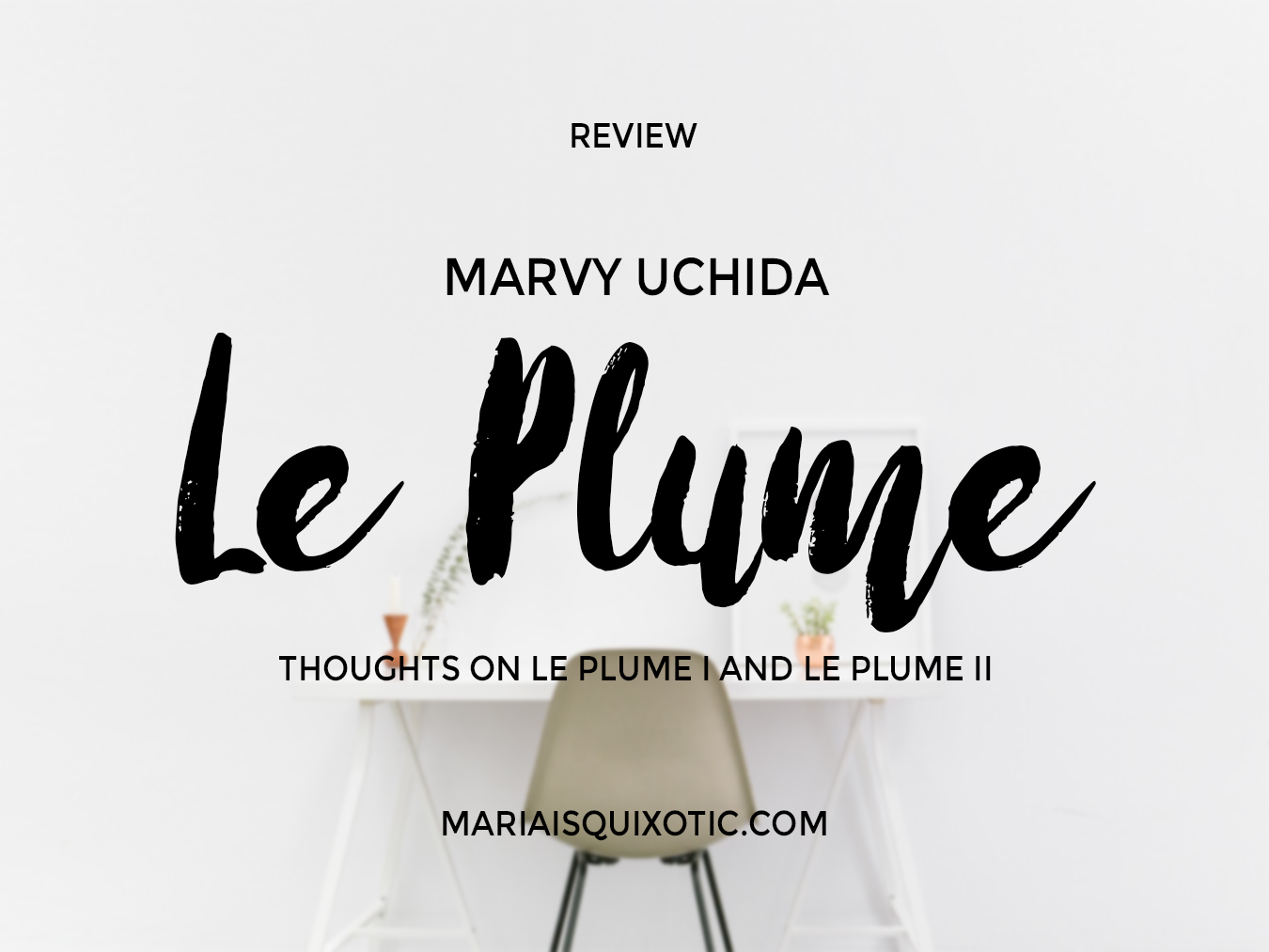 Marvy Uchida PH has given me various Le Plume pens. Got to try them for the first time last NBS Love Calligraphy. Le Plume I pens are great for practice and for artworks. Here, you’ll be getting to know the two kinds of Le Plume pens.

Pens are like weapons for artists. Through using pens, they could create magnificent artworks that would surely leave the audience drooling over the talent. For people in the creative field, owning a few pens may be considered as thrifty but having how many pieces for a certain type may be considered as a luxury already.

Honestly, some consider me as a hoarder because I have gathered a number of pens yet I just use them for only a few times. Lately, I feel bad for not bonding with my calligraphy pen. I somehow think that they are conversing with each other when I’m asleep.

Previously, I shared that I collaborated with Marvy Uchida PH for an artwork last NBS Love Calligraphy event.

Now, I’m happy to announce that I’m collaborating with some of my favorite brands! This is a back to school giveaway. Though for me, it’s a back to calligraphy!

But, let me share first something about them and also the pens they have that I have used.

The company has been formed since 1973. Ever since, they have been developing and marketing a wide range of high quality office, craft, and art-related materials. They cater to schools, companies inline with creativity, hobbyists, artists and crafters as well as amateur and professionals.

In a glance, you’d see that both can be used for calligraphy and/or lettering. One major difference is that the other one has permanent ink (alcohol based) and the other has waterbased ink.

Now, onto the details.

What about Le Plume I?

At first, Le Plume I refers to the pens with permanent ink or the ones with alcohol-based inks. One distinct feature is that it’s quick-dry.

Now, how about the other one?

My thoughts about Le Plume II

So, after buying one for myself, I tried it when I got home. After a few strokes, I fell in love with the pen! It’s super friendly! (Well, at least for me) Here’s the table to summarize my thoughts.

I prefer using Le Plume II with paperworks and especially for practice. Since the tips do not fray easily, it’s good for beginners to use them. For the Le Plume I, I guess it’s best to use it for signages or large scale artworks that needs permanent ink. It could easily blot on paper so that’s a big no.

So, I hope you’re still here and here are the prizes and mechanics for the giveaway.

What you can win:

That means there will be 10 winners for this giveaway!

If you have further questions, feel free to send me an email.

Best of luck to all of you!