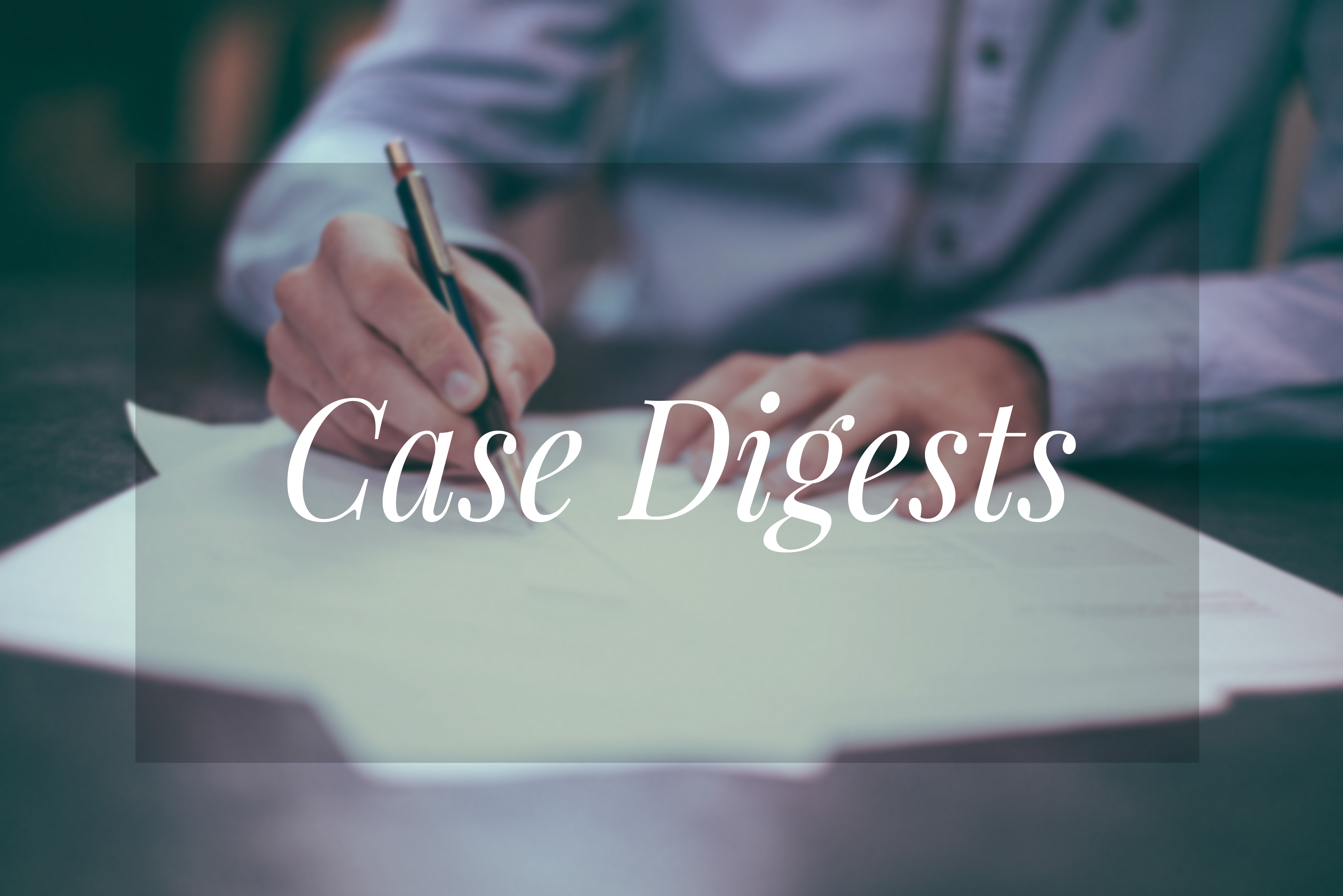 The case of Fortich vs Corona (289 SCRA 624) tackles about the Doctrine of Res Judicata. It is a part of Admin Law.
Follow my blog with Bloglovin

On March 29, 1996, strikers went on protest concerning the decision of the Office of the President issued through the executive secretary Ruben Torres which approved the conversion of a 144 hectare of agricultural land to an agro-industrial (institutional) area. That event led to the issuance of the so-called “win-win” resolution made by the Office of the President on November 7, 1997 through then Deputy Executive Secretary, Renato Corona, which substantially modified its earlier decision after it had become final and executory. The said resolution modified the approval of the land conversion to agro-industrial area only to the extent of 44 hectares and has ordered that the remainder of 100 hectares to be distributed to the qualified farmer-beneficiaries.

The case involves a 144 hectare land owned by Norberto Quisumbing Sr. Management and Development Corporation (NQSRMDC), one of the petitioners. In 1984, the land was leased as a pineapple plantation to the Philippine Packing Corporation (now Del Monte Philippines Inc.) which is a multinational corporation for a period of 10 years under the Crop Producer and Grower’s Agreement. The said lease had expired in April 1994. In October 1991, in the existence of the lease, the Department of Agrarian Reform placed the entire land under compulsory acquisition. NQSRMDC resisted the action committed by DAR; in February 1992, sought and was granted by DAR adjudication board (DARAB), through its provincial agrarian reform adjudicator, a writ of prohibition with preliminary injunction.

Despite the order from DARAB, the DAR regional director issued a memorandum directing the Land Bank to open a trust account in the name of NQSRMDC and conduct summary proceedings to determine the just compensation of the subjected property. NQSRMDC objected to these and filed an Omnibus Motion on June 9, 1992 to enforce the DAR regional director and Land Bank on the valuation of the subjected property.

DARAB acted favorably on the Omnibus Motion by

Meanwhile, Governor Fortich passed Resolution No. 6 designating particular areas along Bukidnon-Sayre Highway as part of the Bukidnon Agro-Industrial Zones where the subjected property is located. On November 14, 1994, DAR (through its Secretary Garilao) issued an order denying the instant application for the conversion of the subjected property from agricultural to an agro-industrial and, in lieu, placed it under compulsory coverage of Comprehensive Agrarian Reform Program (CARP). The governor (Fortich) appealed the said order to the Office of the President and prayed for the conversion or classification of the subjected property as the same would be favorable to the people of Bukidnon.

Appeal with the Court of Appeals

On June 29, 1995, an appeal was filed with the Court of Appeals; a petition for certiorari and prohibition with the preliminary injunction. In resolving this, the Office of the President, through then executive secretary, Ruben Torres, issued a decision approving the application of the petitioners. Subsequently, DAR filed a motion for reconsideration. NQSRMDC filed a complaint with the RTC of Malaybalay, Bukidnon for the annulment and cancellation of the title, damages and injunction against DAR and 141 others. The RTC issued a TRO and a writ of preliminary injunction restraining DAR and 141 others from entering, occupying and wresting from NQSRMDC the possession of the subjected property. 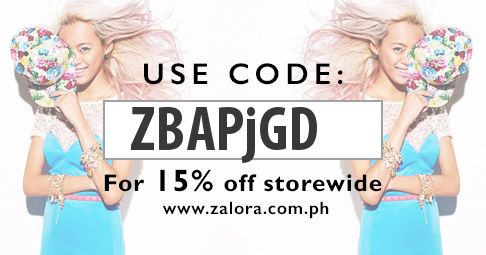 An order was issued by then executive secretary on June 23, 1997 denying the motion for reconsideration having been filed by DAR beyond the reglementary period of 15 days. The said order further declared that the decision (by the Office of the President) on March 29, 1996 had become final and executory. DAR filed a second motion for reconsideration on July 11, 1997 for the June 23, 1997 order of the Office of the President.

On August 12, 1997, the writ of preliminary injunction issued by the RTC was challenged by some farmers before the CA (Court of Appeals) through a petition (for certiorari and prohibition) praying for the lifting of the injunction and for issuance of writ of prohibition from further trying the RTC case. Some alleged farmer-beneficiaries went on a hunger strike on October 9, 1997 in front of the DAR compound in Quezon City protesting about the decision made by the Office of the President on March 29, 1996. The Office of the President resolved the strikers’ protest by issuing the so-called “win-win” resolution, which was drafted by then deputy executive secretary Renato Corona, on November 7, 1997.

Governor Fortich and NQSRMDC received a copy of the said “win-win” resolution and  filed the present petition for certiorari, prohibition and injunction with urgent prayer of TRO and/or writ of preliminary injunction against then deputy secretary Renato Corona and DAR secretary Ernesto Garilao. A motion for leave to intervene was filed by alleged farmer-beneficiaries, through counsel, claiming that they are real parties in interest.

In seeking the annulment of the “win-win” resolution, the petitioners claim that the OP came up with a purely political decision to appease the farmers by reviving and modifying the decision (made on March 29, 1996) which has been declared final and executory in an order issued on June 23, 1997. They (petitioners) also allege that the respondent (then deputy secretary) committed grave abuse of discretion and acted beyond his jurisdiction when he drafted the questioned resolution on November 7, 1997.

The Supreme Court ruled that the acts of the petitioner does not constitute forum shopping, “that there is forum-shopping whenever, as a result of an adverse opinion in one forum, a party seeks a favorable opinion other than by appeal or certiorari in another”. The principle applies not only with respect to suits filed in the courts but also in connection with litigation commenced in the courts while administrative proceeding is pending, as in this case, in order to defeat administrative processes in anticipation of an favorable administrative ruling and a favorable court ruling. This specially so, as in this case, where the court in which the second suit was brought, has no jurisdiction. Furthermore, the court has explained that the test for determining whether a party violated the rule against forum shopping is where the elements of litis pendentia are present or where a final judgement in one case will amount to res judicata in the other, which are absent in the case at bar.