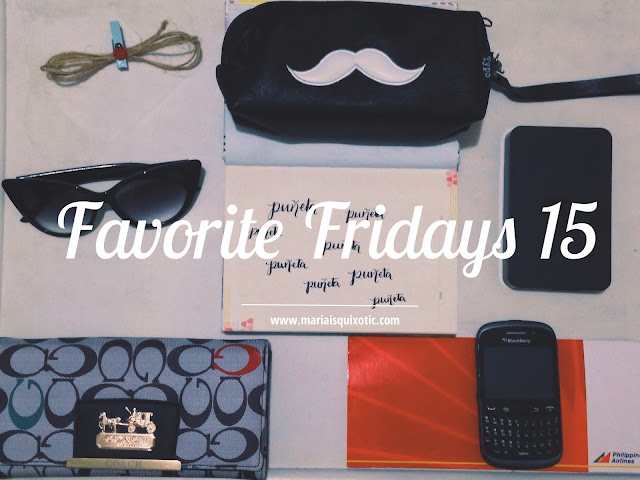 This series was born thru the wondrous efforts of Joy who blogs over at Paperless Panda. She always told me to blog about my favorite things and to do a review about the make-up I use but I haven’t gone to that point yet. So here’s my post for this week’s Favorite Fridays series!

This is my favorite board game, Game of the Generals. Though it may not seem obvious but I totally love this game! I am no expert on it but I just enjoy it. It’s like chess but you won’t be seeing the pieces of your opponent as they will be facing you.

I first knew about this game when I was just an elementary student at my alma mater, St. Agnes’ Academy. It was intramurals and I was just in the library when I saw people there playing board games. I know what chess, scrabble, word factory, boggle looked like but I wasn’t aware of this game. Then and there, I became interested. It was still the wooden type of game. The version I have is the latest (I think) and already has a board with paper-like feel but still with the metal pieces.

Other versions have plastic pieces and plastic mat that would act as the board.

To be honest, this is a gift for Christmas last year and I just realized that I have not included it in the roster for the Favorite Fridays series. I am as well guilty of have not been posting about my faves since I’m having a hard time thinking of what should I tell you guys about next. Sam and I have been into battles (of course in the realm of GG) and have been tallying scores lately. At first I had the lead and then we he got the hang of playing, he became better and almost defeated me every game. Even his brothers are also playing the game.

The game has rules and can be scored too. It was invented in 1970 by Sofronio H. Pasola Jr., and in Filipino, it’s called Salpakan.

It is a game that will give you an intellectual massage, improve your strategies and read your opponents mind. It can be played within 20-30 minutes with a neutral arbiter to decide on the challenges that arise. A player is allowed a maximum of two minutes per move and a player over-stepping this limit three times, automatically loses the game by technicality the arbiter is under no obligation to warn the player of the approaching time limit.

Personally, I am still looking for the set of GG with a wooden board and aluminum pieces.

So I guess that’s it for this week’s entry.

Hope you could share some of your favorites too!

P.S. Some photos were taken from the official page of Game of the Generals found here.