Featured Artist of the Month VII 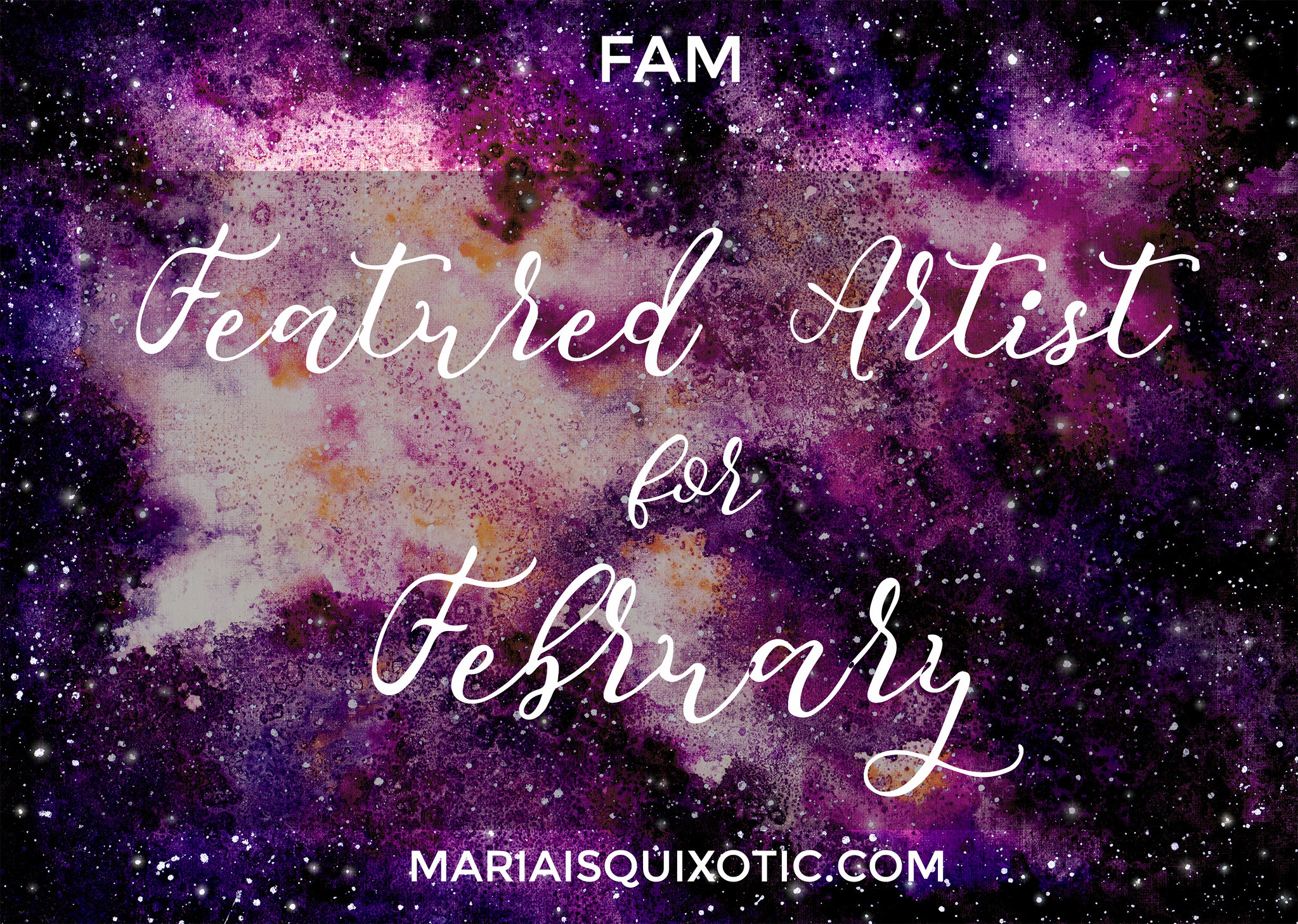 This month’s featured artist is someone close to me. A blogger, an artist and a friend. She’s the person behind The Sab Stuff. Get to know about her more here.

Featured Artist of the Month: February 2017

The person behind The Sab Stuff is the featured artist for this month. She’s none other than Sabrina “Sab” Escoto. It’s going to be a lengthy story of how exactly we met. It started when she was still more active in the blogging scenario and would attend events and actively wrote about things. I guess it started with a specific thread on a certain community and she saw my profile and asked something about another thing. From there on, we started conversing. First, it was about blogging then it went to the arts and eventually with calligraphy. Let’s get to know her more and her artsy journey.

Getting to Know Sabrina

Meet the person behind The Sab Stuff

What made you start this craft?

I’ve been doing lettering since I was in elementary. I always found joy in making beautiful letters. I started calligraphy mid 2014, I was going through a tough time when all I realized that I needed an outlet. Before calligraphy, I would just doodle random things whenever I’m sad (see my IG.) but I came across a post on FB, some beautifully written words in script. That’s was when I grabbed my gel pen and my paper, that was when I realized that my passion is making letters dance.

How long have you been doing this craft?

Why did you pursue it?

Next Page: More about Sabrina

Featured Artist of the Month XI

Featured Artist of the Month XVIII

Featured Artist of the Month III