Emerald City: Only on iFlix! 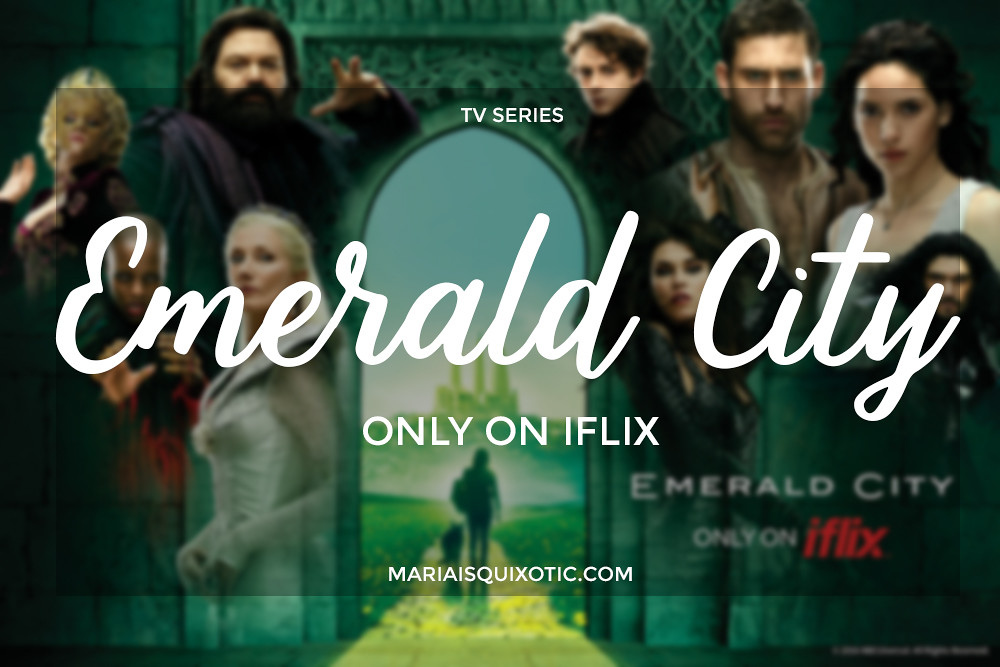 And so, iFlix did it again! Having a show that retells the story of the reimagined Wizard of Oz is really something to look forward to. So here’s more about Emerald City.

Emerald City: Only on iFlix

Young as I was, I’m already fascinated with magic and all its attributes. My mom bought me books about magic. From the Harry Potter saga to the mystic places on Earth, she gave me copies. And when we watched the film, Wizard of Oz, I became more fascinated especially about Emerald City!

This series is a reimagining of L. Frank Baum’s Wizard of Oz.

I have seen the trailer through iFlix and I have been more fascinated about it more. Personally, I watch a lot of fantasy movies or series like Once Upon A Time or Grimm (which both are watchable through iFlix). The former is about a story wherein all the fairytale character live a different life. The latter is about an ordinary policeman who discovers something about his family heritage and some powers. 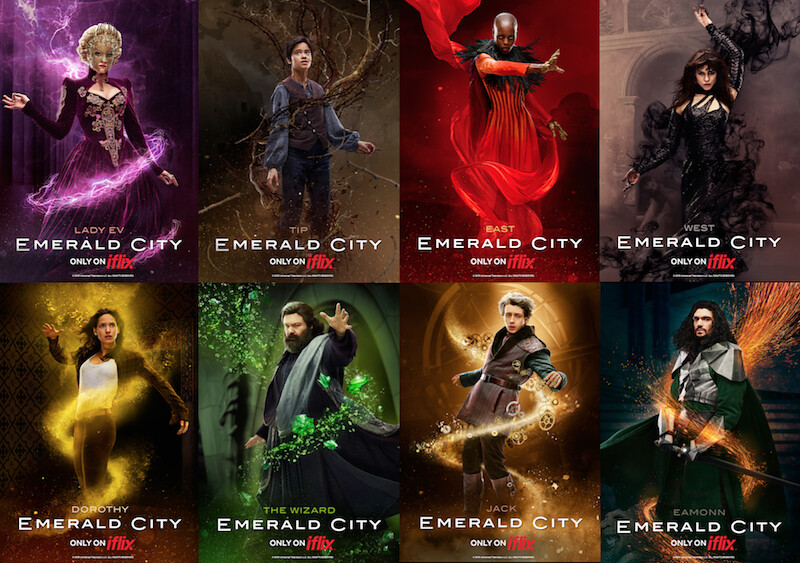 Swept up into the eye of a tornado, 20-year-old Dorothy Gale (Adria Arjona) is transported to another world — a mystical land where an all-powerful ruler (Vincent D’Onofrio) governs over one kingdom, has outlawed magic, and faces not only the wrath of a growing cauldron of witches, but a looming disaster brought on by a mythical force. 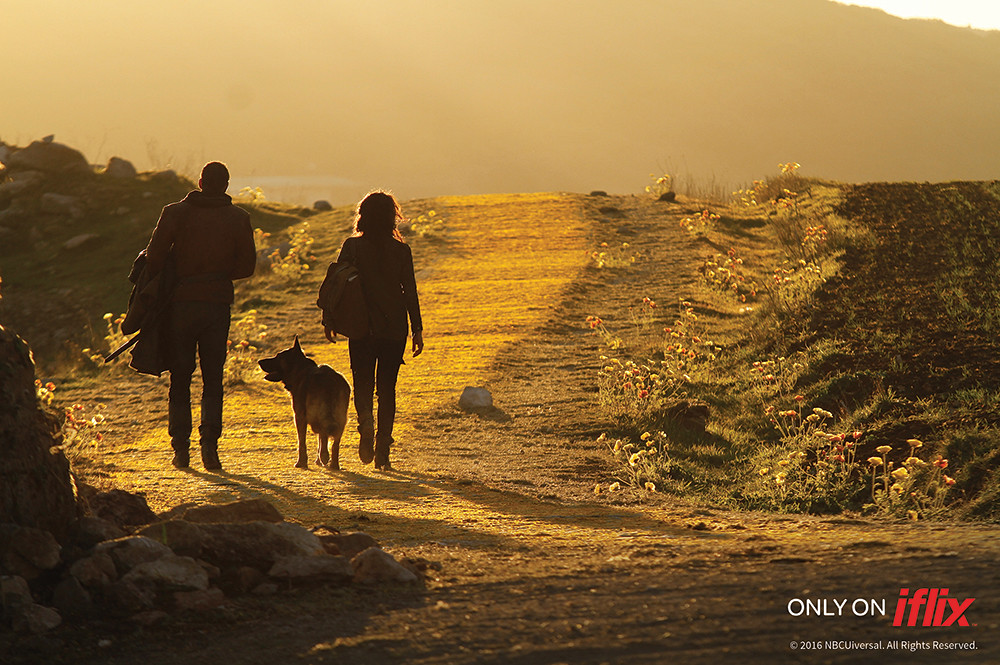 Is it the yellow brick road?

Directed by renowned filmmaker, Tarsem Singh, the epic, romantic and fantastical Emerald City is an empowering tale of a young woman finding her true strength and identity even as she battles to bring a divided world together.

Emerald City is an epic, enthralling and much darker take on the world of Oz. It has bee brought to life for a new generation with director Tarsem Singh’s jaw-dropping, breathtaking visual flair. We’re thrilled once again to partner with NBC Universal International Distribution to bring this epic series to viewers across Southeast Asia for the first time, exclusively on iflix.
James Bridges, iflix Group Chief Content Officer

Though, currently I’m still binge watching The Magicians. This series will definitely be a part of my list. Once I’m free, I’ll get back to watch it.

What do you think? Will you watch it? 🙂

The Magicians: Season 2 is here!