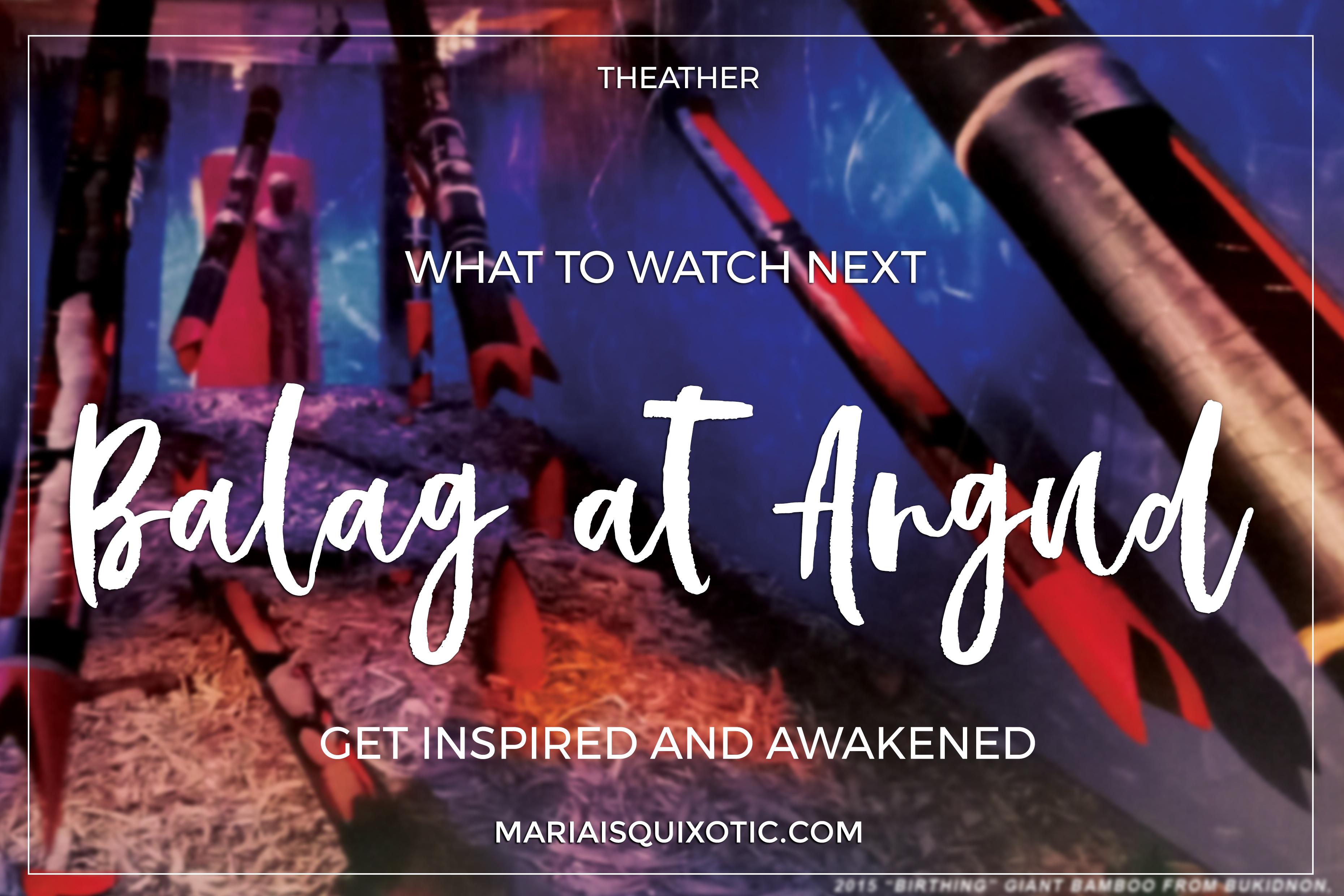 This August, Tanghalang Pilipino (TP), the resident theater company of the Cultural Center of the Philippines (CCP), will open its 32nd Theater Season with Balag at Angud, an original Filipino musical on the life of protest installation artist Junyee.

It is a musical about the life of protest artist Junyee and his continuous pursuit of art that inspires & awakens our Filipino spirit and love for country & the environment.

Written by Palanca Award-winner Layeta Bucoy, Balag at Angud tells the life story of the pioneering Filipino visual artist Luis Yee, Jr., better known as Junyee, from his childhood in Agusan del Norte to the construction of his 2007 outdoor installation “Angud: A Forest Once” at the CCP.

Balag is a trellis structure made from bamboo bound firmly by ropes or strings where vines grow. His installation was displayed in UP Diliman where students could pass underneath, tie on objects/paper with messages about protest, poetry or love notes.

What Junyee held as most significant about Balag was that it no longer carried the “guilty burden of colonialism” and injected a contemporary bayanihan act.

Angud, on the other hand, is the part of the tree trunk where holes are drilled in order to haul logs from the mountains. That part of the hole is stripped or chopped, discarded, and is considered as scrap because it no longer has used and cannot be sold.

Junyee’s Angud installation is a visual statement against illegal logging in the country, representing the evidence of our abuse of nature – a true testament of Junyee’s lifelong advocacy on the environment. 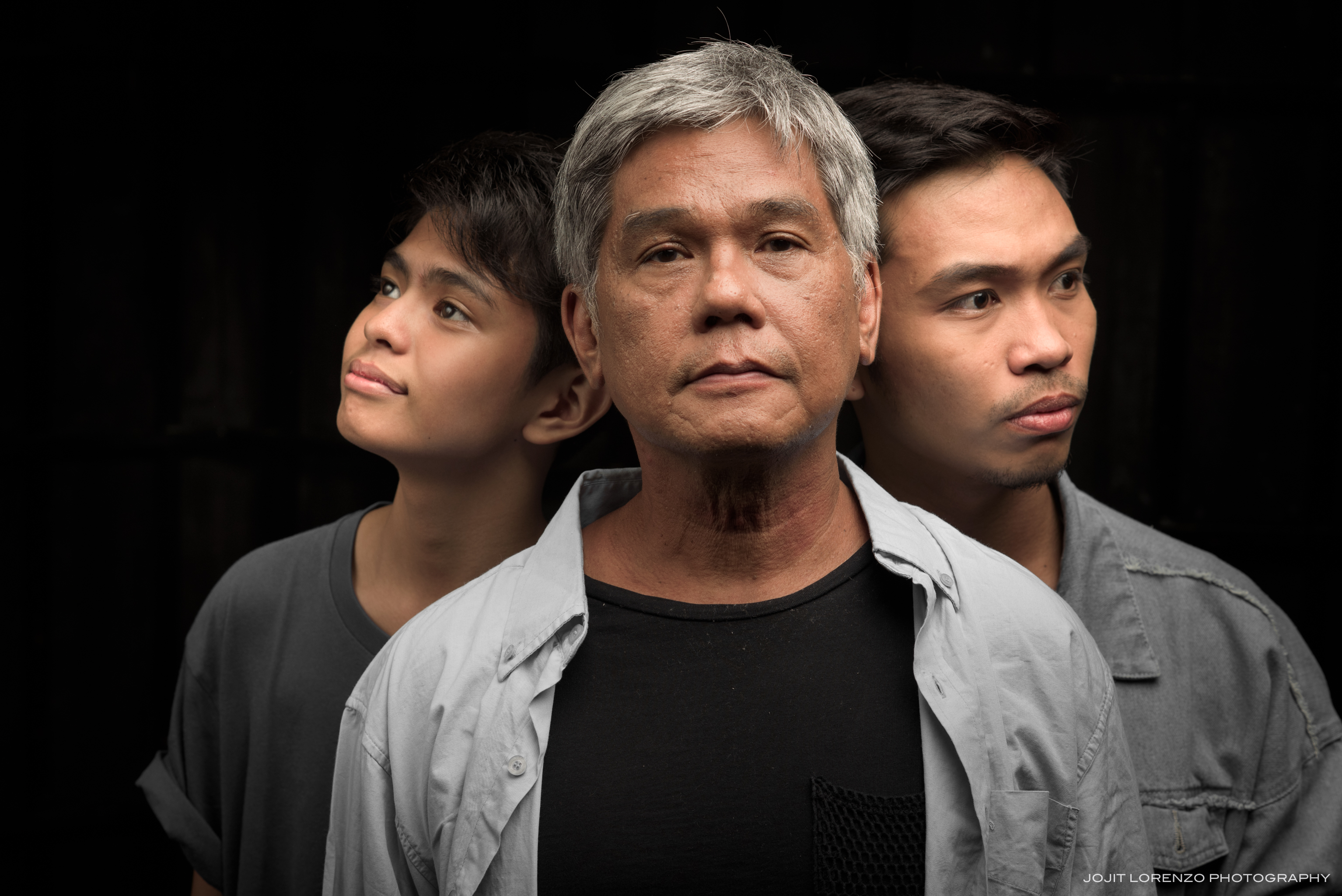 An ‘artist against all odds,’ Junyee’s art manifests an abiding love of life and of nature as the bringer of that life. In keeping with this Season’s theme “PILIpino,” the musical recounts the choice Junyee makes to follow his art against the wishes of his father Luis. “Sa paglikha ko, natagpuan ang katuturan,” says Junyee.

“I am hoping that this story would both inspire and pose a challenge to the audience through following the life of an artist ahead of us who struggled for his beliefs in his art and triumphed.”

Musician Bayang Barrios plays the role of Musa, Junyee’s muse, and members of the Tanghalang Pilipino Actors’ Company as part of the ensemble.

“We live in a country that ignores the conditions of artists. My whole admiration for Junyee comes from how he was able to remain uncompromising in the face of daily doubts – ‘Bibigay ba ako?’ I often ask myself. Pero itong mga pinili niya ay claro at singular,” Vera reveals.

“What is so beautiful about Layeta Bucoy’s story is how she personified art: parang mayroong love story between Junyee at ang kaniyang art who is personified sa isang Musa,” he says.

“I want our spectators to know that if you go after what you were designed to do in this world at all cost, it will pay off. That’s exactly what happened to Junyee.” 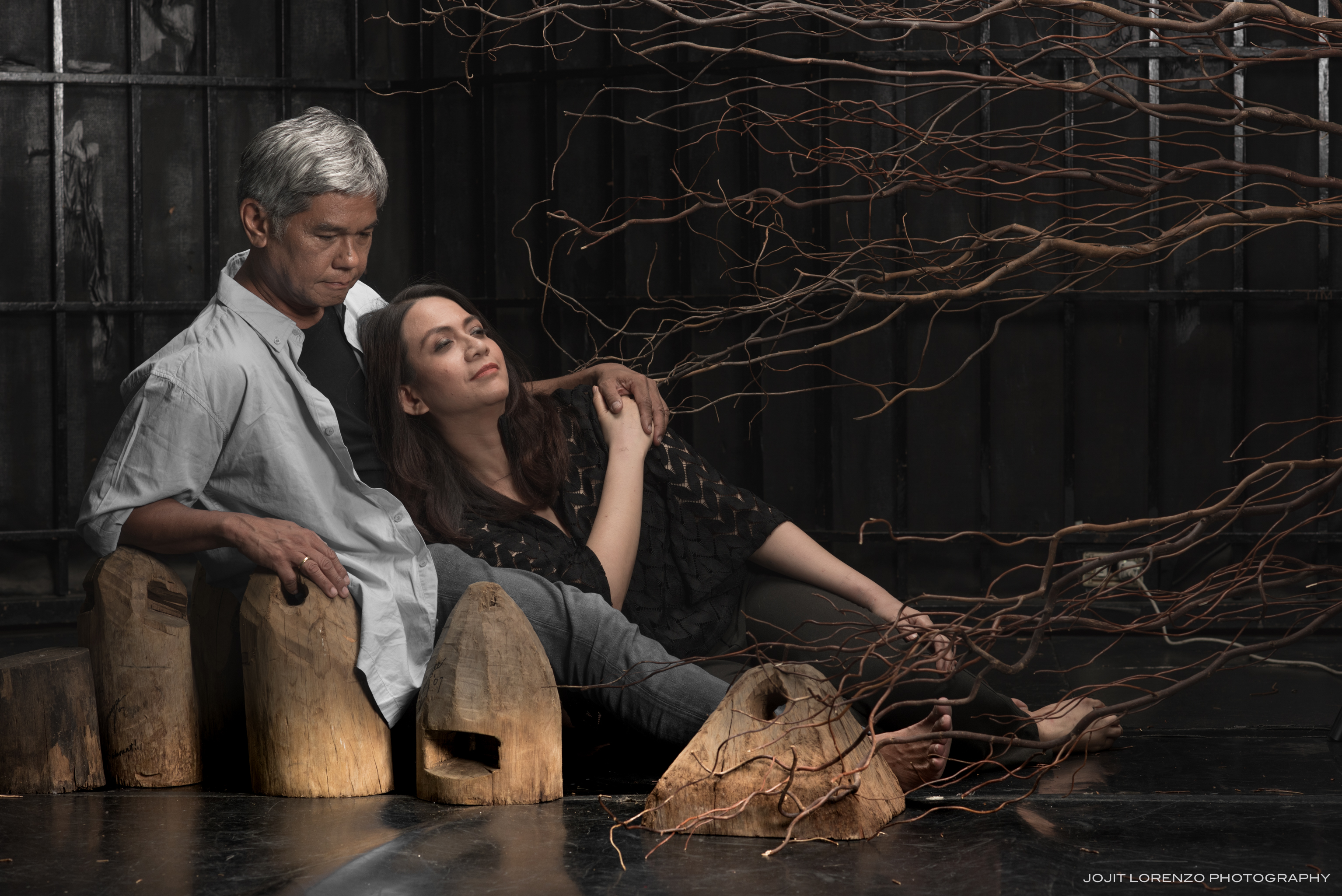 The production also features music from Dodjie Fernandez of Patatag and musical direction by Upeng Galang-Fernandez, with set design by Toym Imao, and assisted by Marco Viaña.

“The set will take inspiration from Junyee’s actual installations, reinterpreting them using materials like bamboo, leaves, and seeds. It’s going to be an art environment where audiences can immerse themselves and get a glimpse into Junyee’s works, while also telling the story on stage,” Imao explains.

What is the show about?

“This musical is a story of love for art, family, parents – but more importantly, of love for country,” says Nanding Josef, Artistic Director of Tanghalang Pilipino. “It fits in well with the other plays this Season, which are all about the choices we make that are important for ourselves, those we love, and society at large. In this case, the choice Junyee and many Filipino artists have made is to pursue art not for money, but out of love.”

Balag at Angud will run from August 31 to September 16, 2018 at the CCP Little Theater (Tanghalang Aurelio Tolentino) with shows at 3 PM and 8 PM, exclusive of Sundays (only 3 PM shows), with special shows on September 7 3pm, September 13 3pm and 8pm, September 14 3pm. Tickets are ₱1000 for VIP seating and ₱800 for Orchestra Side seats.

Tickets are also available at:

Don’t forget to pin this! 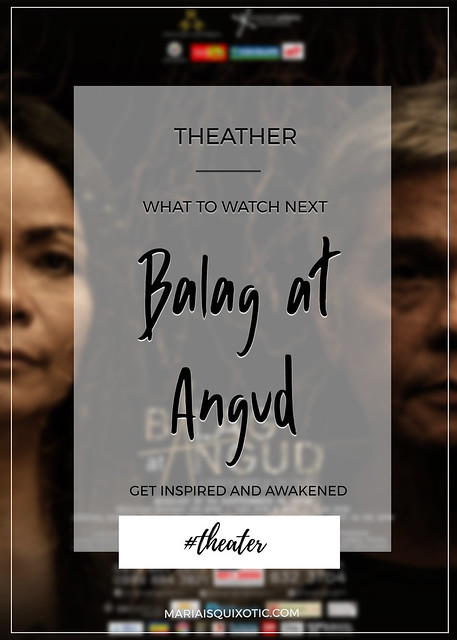 Hope to see you there!

What to Watch Next: Ang Pag-Uusig

Level up Your Skills: Join These Workshops in Manila

P.S. My blog's open for guest posts and sponsored posts!

Every love story is beautiful but ours is my favor

Find the silver lining, find the torch that eterna

I've been your mommyo for 2 years but it feels lik

Through the looking glass, how would the world be?