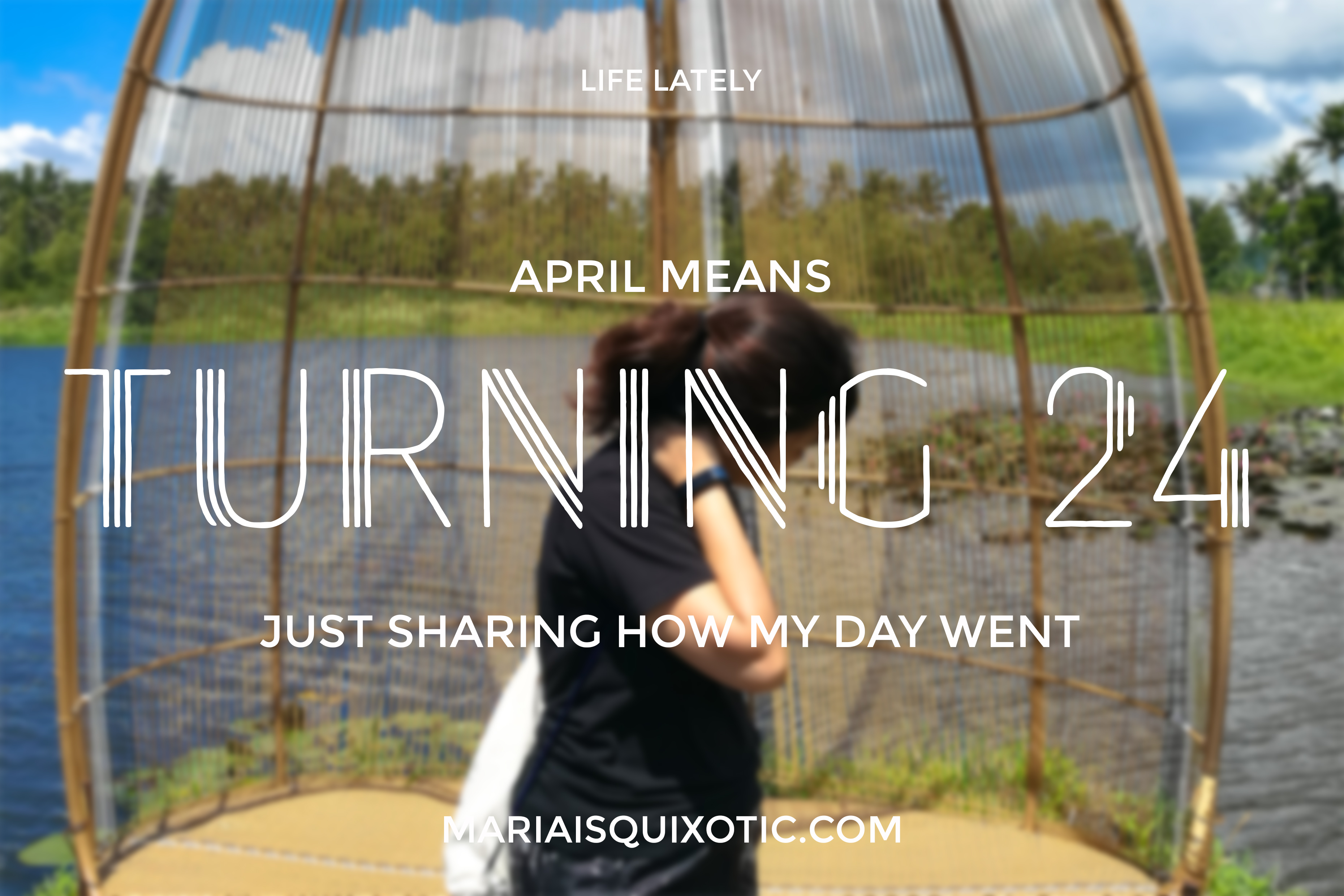 Turning 24 somehow bothered me differently. Here’s how I spent my name day and how turning 24 made me feel. Are you ready to see how yuppies are when they’re in their 20s?

When you see the word about “turning a year older,” it feels both exciting and scary at the same time. Exciting because you get to unlock levels or achievements in life and other adventures. Scary because things around you can give a level of pressure.

Others may handle ageing well, especially big celebrities. It’s as if getting older do not affect them. But this post will not cover that.

This will be just about my name day (Game of Thrones fans will get this). How it came to be and what I did during my day.

The night before my name day, Nicole was here. It was a tamer version and chill salubong we did. We just exchanged stories and literally sat down, streamed series, and chilled. It was a good thing I was able to buy drinks.

However, she had to leave early because they were going somewhere the next day. Then I cleaned up, prepped myself for bed. I was just streaming That 70s Show on Netflix when I heard a knock. I was about to sleep by this time and I still got up. It was Sam. He went to have the salubong with me as well. We had chill drink and just talked about the quintessential 20s crisis called #adulting.

But before the talk, he surprised me with this. 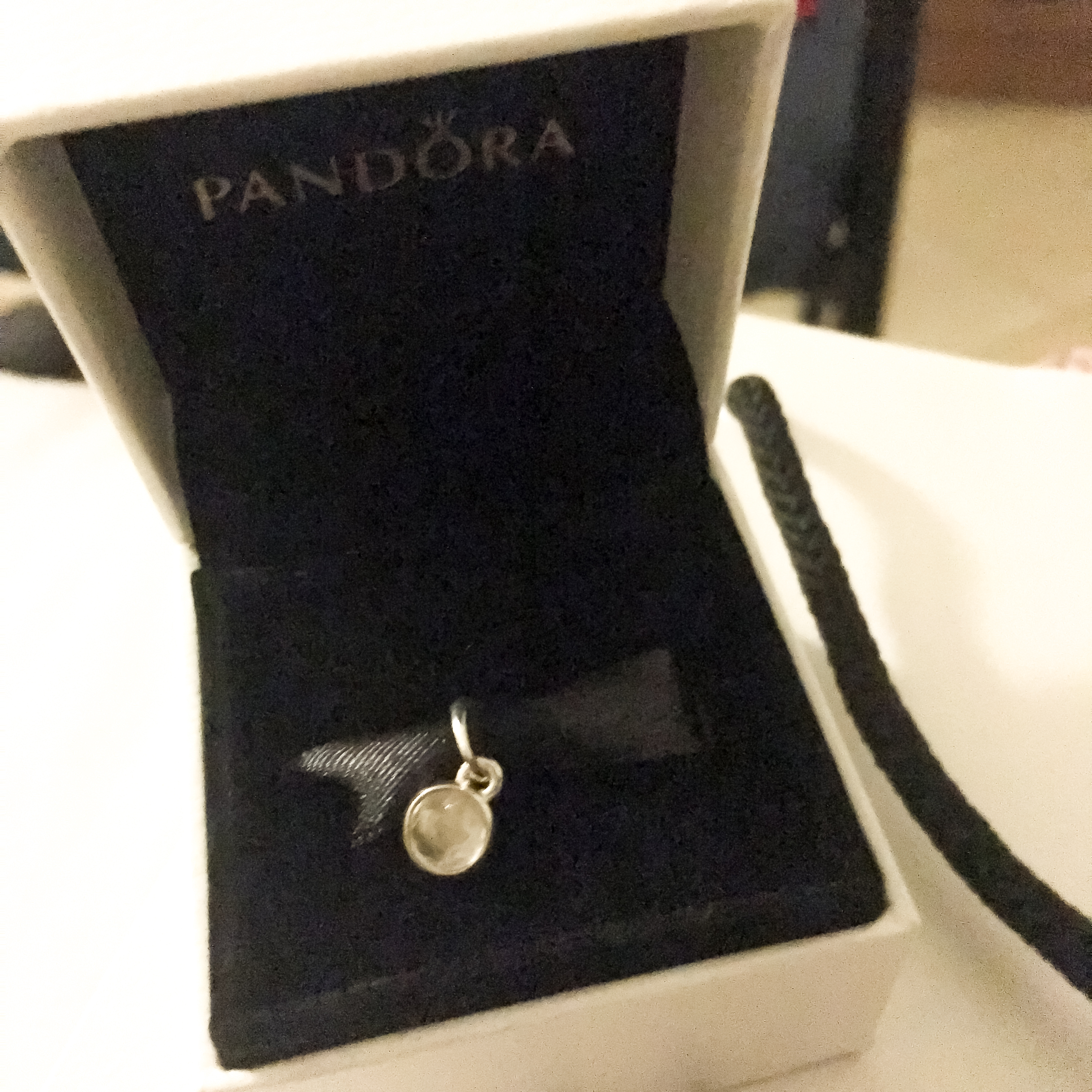 Diamonds are forever, as what Shirley Bassey have sung.

Actually, I had those tears of joy when he gave me this. I really did not expect him giving me such precious gift.

When my mom and aunt was here few months back, we went to Resorts World together with their friends. My mom and I went inside the Pandora branch there. It was mainly for my curiousity about its hype. I got my answers.

Then, here’s what my mom said.

“Diamonds are meant to be given. They are gifts. Tell Sam to give you one.” Of course she said it in Bicol so for you guys to understand, I translated it. 🙂

Now, it has become one of my favorite pendants ever.

After the salubong, he went home. Then, we went to sleep.

We had breakfast together in one of our favorite fast food chains, Jollibee! The usual, we had our favorites and had our usual morning talk. We had separate engagements that day so we discussed our itinerary.

He went to Manila Fame, I had a workshop to attend to.

I booked a Grab going to Fully Booked BGC for the digitizing workshop with Ms. Tippy of Googly Gooeys. There was a technical glitch and I was worried that I would be so late! Luckily, I was just late by a few minutes and made it to the introduction part.

Of course, I felt a little giddy when I saw a stroller. I knew that one of the cutest babies in the country is here! Riley was somewhere around the corner. I seem to be gushing over Riley now. But when you his photos, you’ll surely feel the same too!

The workshop was about digitizing your artworks, calligraphy works and other lettering pieces. We were taught of four (4) various ways of doing it on Adobe Illustrator.

Honestly, I know what the software is and a few steps on digitizing but I never really mastered the methods. Before, I hated the vectors and the anchor points. It gave me a terrible headache!

Every workshop has a souvenir photo to immortalize the moment when you met one of the people/artists you admire. 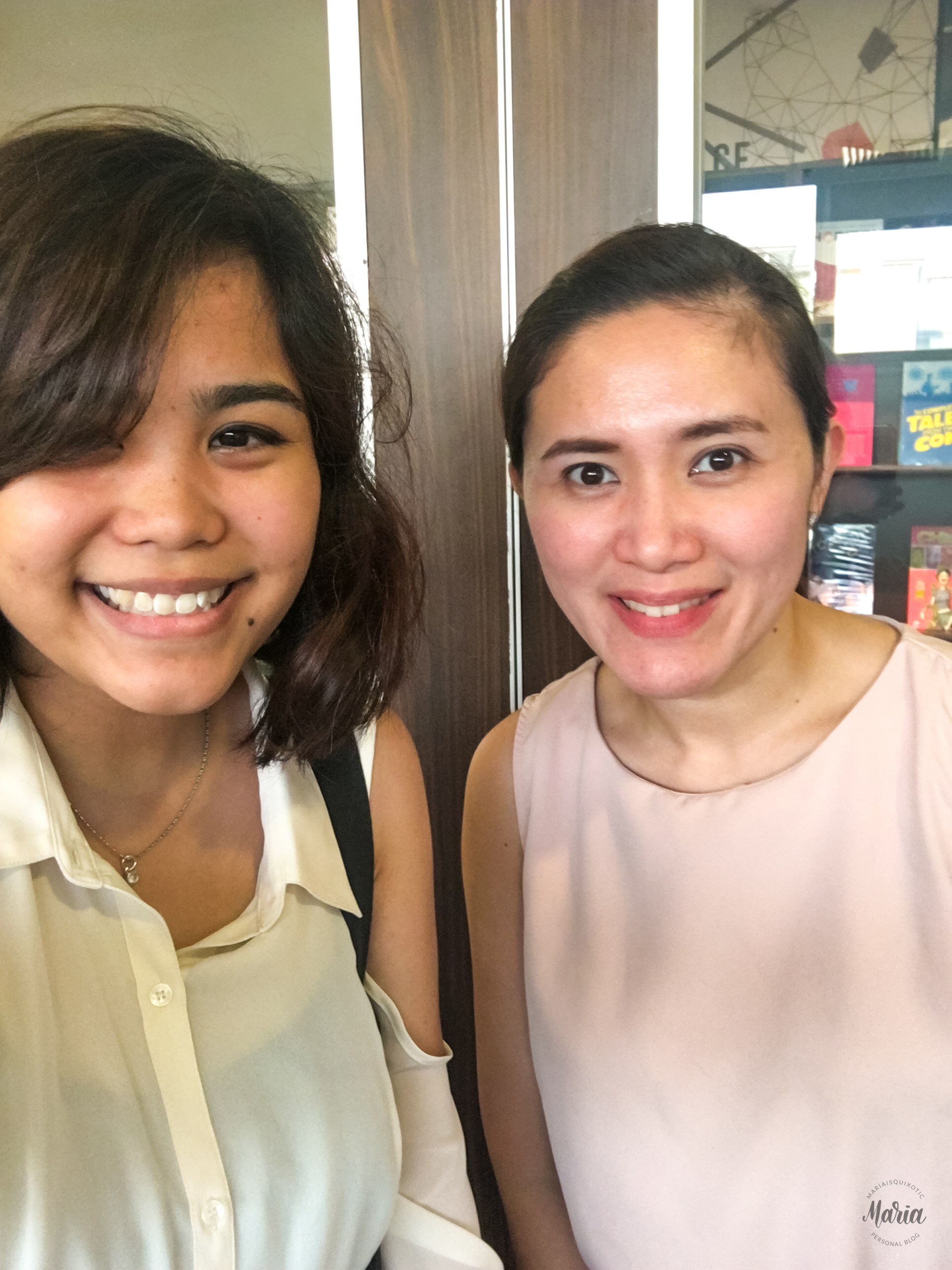 With Ms. Tippy of Googly Gooeys, after the workshop.

After the workshop, my creative energy was filled up and somehow, I beat my gap!

I was recharged and happy that I was able to make three to four blog post banners yesterday after the workshop. Am I inspired or what?

This is one of the those blog posts I thought of yesterday.

I stayed at Figaro BGC to work on my creativity while I wait for Sam to finish playing football at Turf, BGC.

As you see, every person needs his/her own “me time” and please don’t think that the person does not want to be with you. They just need to recharge their own selves before interacting again. Even extroverts do that too. (Last I checked, I’m an ENFJ.)

Originally, I really planned on eating at Samgyupsalamat in Taft. I had been curious about the place since we already tried eating at a shabu-shabu place.

However, the place was full! Even on a Sunday!

What we did, we just went at the place beside. It was Asian Garden.

We ate here a month before after watching The Scarlet Stockings. It was still a small space. They had Japanese and Korean food served. Great for people who are craving for both cuisines.

So, we dined like royalties and it was really nice. There were also caked sold by the drinks place. 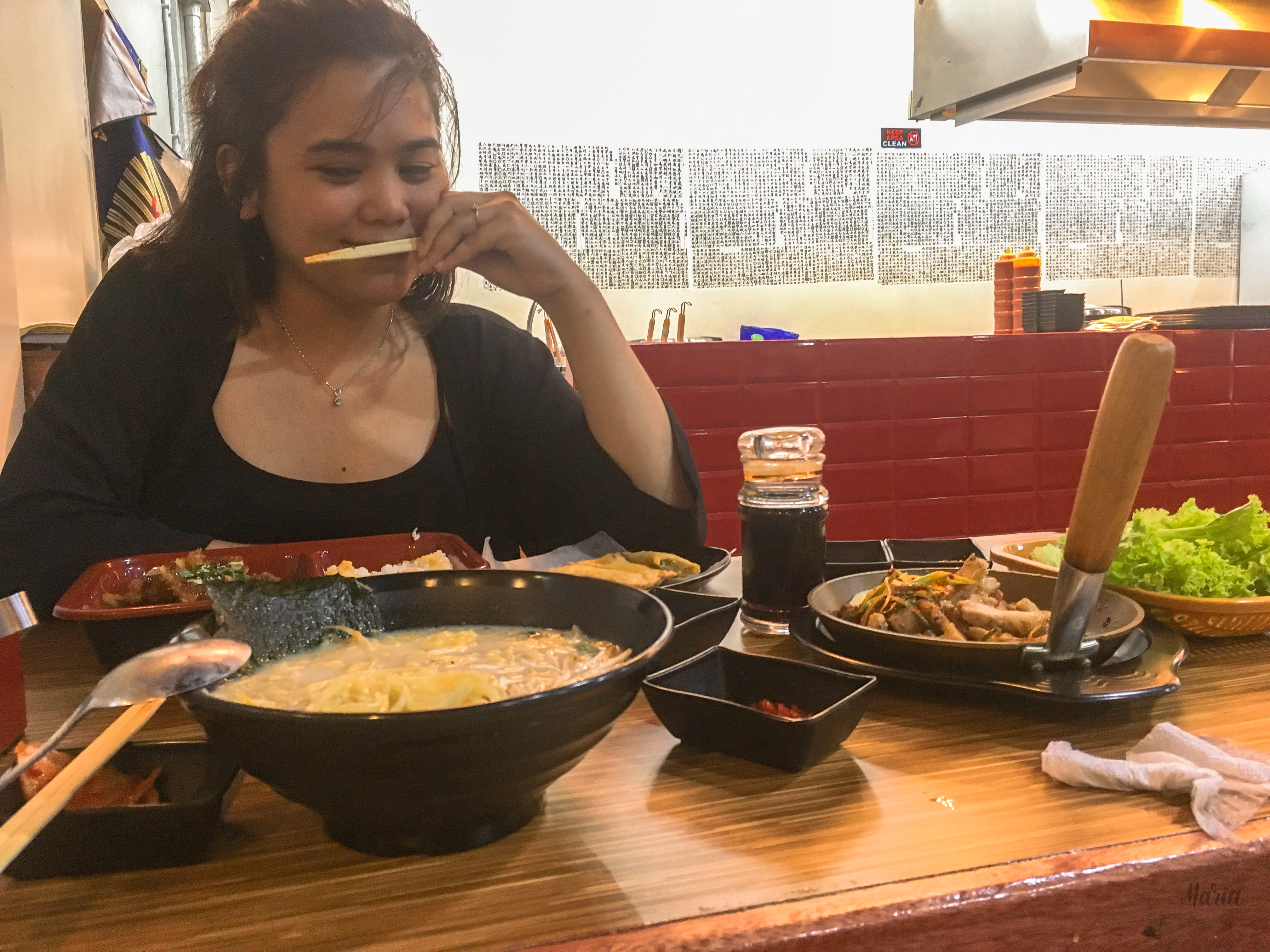 Which one to eat first? Ramen isn’t mine, just saying.

As you see, I have an on and off relationship with food. <3

We get older as the days go by and it’s normal. Each second counts especially if we are preparing for something big. It’s okay to not be perfect because there’s no such thing.

Honestly, I keep my day hidden from the world because I want it to be intimate and save it for the people special to me. Yet, somehow, there are still persistent ones. I appreciate them.

To those wondering, there’s a 20s crisis and soon you’ll read about it here. Even at my age, I am experiencing that crisis already in the form of #adulting.

If you have stories about #adulting and want to share it, kindly shoot me an email or use the contact form here.