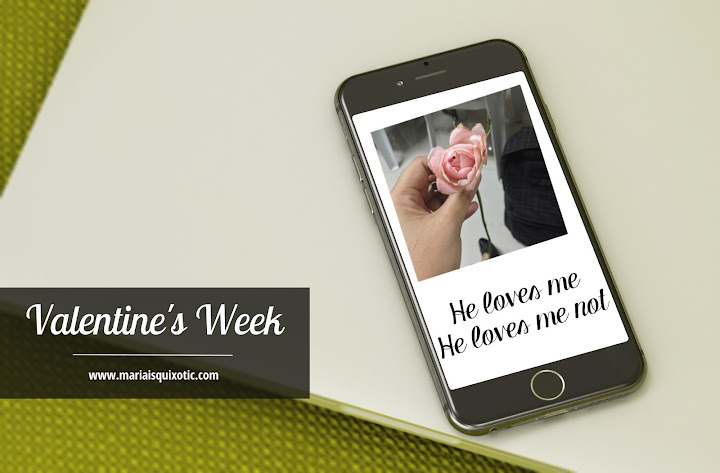 This year’s Valentine’s Day celebration was quite different than most that I spent here in Manila. All I know that the celebration lasted almost a week and it was one kind of a roller coaster ride!

They arrived last February 10 which was Tita Ning’s birthday. I fetched them at the airport and went straight home. Had freshened up a bit and went on malling. We had dinner at some place and the food was great! The next day, the usual, we went out again. Practically, the whole duration that they were here, we just went out (except when I had classes, they had to wait for me).

Last Friday, we went to watch Deadpool. It was an awesome movie and I can’t help but think that Ryan Reynolds is such a lucky actor since he has portrayed roles from DC Comics and from Marvel which are quite different from each other. He portrayed Green Lantern and now, Deadpool. I really have to say that the movie was awesome although there were changes and differences from the comics. I haven’t read the comics but there are articles that would say that there were really modifications made in the movie that were not in the comics. I’d give the movie five stars! We watched in Glorietta since we were not able to get tickets at Greenbelt. Good thing there were still seats left!

Last Saturday, we went back to Makati because they were going to celebrate mass and I was going to the Love Calligraphy event by National Bookstore. There I was again in the middle of the almost calligraphy heaven that NBS made. There were murals made by Abbey Sy, Gelibal Cruz, Anina Rubio and many more! I also got to see my fellow Type Kita girls!

Honestly, I never thought that I would make it in time since I had class that ended up around 3pm and I still fetched mom and tita and the traffic was terrible so I really wished hard that I would make it and so glad that I did! I got to see them and look at the wonderful materials for calligraphy there. The excitement was there. The eagerness to learn more about calligraphy may it be pointed nib or brush was there. It was as if I was in cloud nine! Anyway, we somehow had an impromptu art date as well since some of us brought our own materials in preparation for the workshop there at the event.

Also, some of my friends were chose to by Zara to personalize some cards for Valentine’s Day! Andrea, the one in printed dress, was one of the chosen ones! Our other friends were in different Zara branches for the said event.

After the workshops, it was time for poetry reading. There were awesome poets there and even a video of Lang Leav reading a poem to us since she was not able to make it. But what practically made my day was the presence of Juan Miguel Severo! Literally, we (me and the girl friends) were actually fangirling and gushing about him. I was the one who had a hard time moving on from seeing him in person and hearing him perform live. His art was really different from the others.

After the photo was taken, he talked to some person and somehow high-fived me and told me that he remembered me and even asked if have we met before. I was literally dumbfounded when that occurred so I just said yes. Hahaha! Yes, imagine one of your idols whom you never met and just high-fived you after your photo was taken, that was my moment! I even told my girl friends that I’d never was my hand ever (but of course, I did wash for hygienic purposes). Even though Sam wasn’t with me, my Valentine’s Day was complete because of him!! Hahahaha! So much kilig for that!!

Of course, every event comes to an end. When the event was over, it was time to fetch mom and tita and have dinner with them. We separated after the event and made some stops before actually going home. Andrea was with her family, Yen was with Danah and they went home together. Marjo was with her cousin. It was really a fun day even though I was running on just 2-3 hours of sleep. It was totally worth it!

Afterwards, I went to see mom and aunt who were in Landmark. I told them the magnificent thing that happened and we went on to look for a place to eat. We ate at Recipes at Greenbelt and of course, was full again! Eventually, we went home and they fixed their stuff for their flight the next day (yup, on Valentine’s Day itself).

Onto Sunday, I had class so I wasn’t able to send them off personally at the airport so I just grabbed a car for them and tracked them. They were updating me that their flight was cancelled (9am) then they booked for the 1pm flight yet it was cancelled again so they decided to take the bus. When I got the message, it was in the afternoon already since I fell asleep when I got home from school. I never thought that their flight would get cancelled again. I always thought that they could extend a few more hours and just leave on Monday. But, they need to be back in LGP asap so they had too.

The week was okay, and I spent the Valentine’s Day alone with my laptop and just cleaned my room and slept and watched. Not the typical way of celebrating but still, it was somehow fun.

Goodbye, 2020! What Realizations Did It Give You?

The One with the 26 Aspirations and Wishes